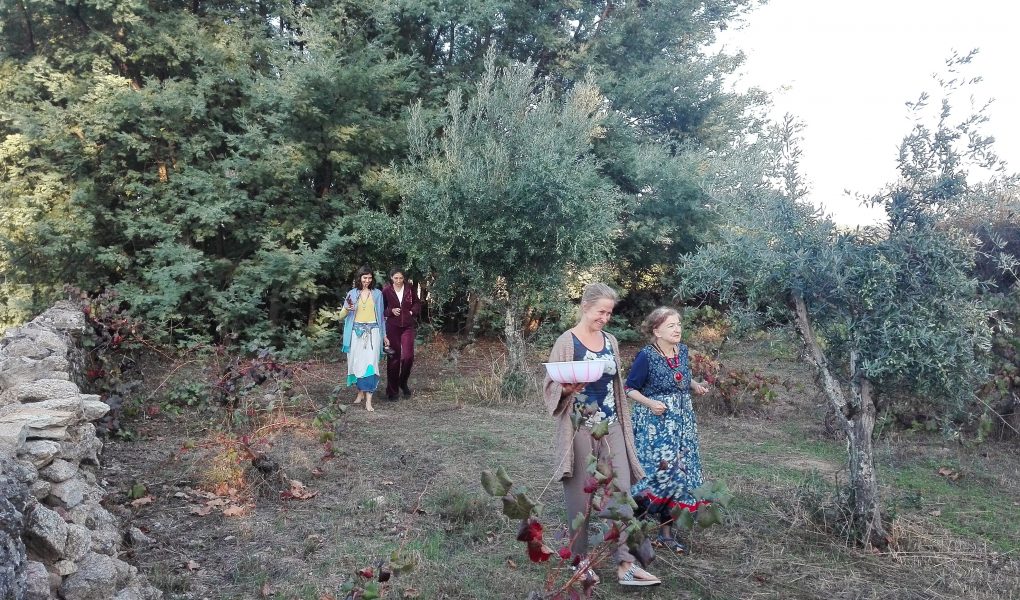 At a certain point of the meditation, there was a moment when I opened my eyes. Cândida had stopped reading and I looked around. I should’ve stayed focused on an inner landscape, but what seduced me was the light from the five candles in our centre overflowing to the whole room.
Bathed by that light, we were like crystallised characters in an old painting and, simultaneously, living presences, warmed by the fireplace and by each other’s energy.

My candle didn’t run out during the gathering, so I relit it when I got home. I placed it on the room’s chest of drawers and saw again some snapshots of that magical dusk that brought us together. When sleep started diluting the day’s memories, the candle was still burning…

While the fire consumed the candles and I saw the progression of the minutes of that time which is measured the same for all of us, even when used and felt differently by one another, I thought of their dreams that came true and the ones that didn’t. And also about mine.

I’m grateful to Cândida, for providing this gathering and for guiding it with a mix of encouragement and serenity. 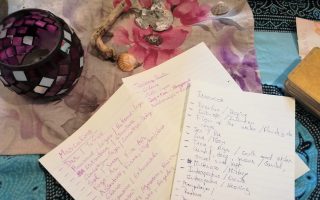 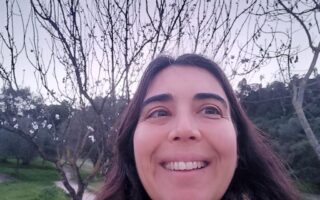 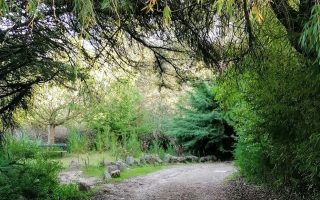